Our firm’s Immigration Department takes pride in its responsiveness, efficiency, reliability and diligence in servicing our clients in a cost-effective, time-efficient and highly qualitative manner.

Located in the southeastern Mediterranean Sea, Cyprus’ geographical position has long been heralded as a “crossroads” of three continents; Europe, Asia, and Africa. Historically, Cyprus has been regarded as a particularly attractive tourist destination owing to, among others, the country’s pleasant climate, high standard of living and low crime rate. Indeed, in the absence of heavy industry, the Cyprus economy relies heavily on tourism as a means of sustaining itself.

However, Cyprus’ accession to the EU in 2004 coupled with its favorable tax and corporate framework, and unrivalled access to the EU and Middle Eastern markets, have elevated Cyprus to much more than just an appealing tourist proposition in the eyes of the outside world. In recent years there has been a significant flow of foreign nationals coming to Cyprus in search of employment opportunities or seeking to establish a permanent residency status. Immigration Law in Cyprus is regulated by a series of statutes and legal instruments the most prominent of which are the Aliens and Immigration Law, Cap. 105, and the Civil Registry Law L. 141(I)/2002. 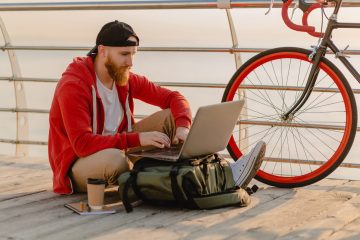 Digital Nomad Visa Scheme: Reside in and Work remotely from the Republic of Cyprus

The pandemic has taught businesses of all sizes that remote work works. As a result, the governments around the world have created schemes to welcome 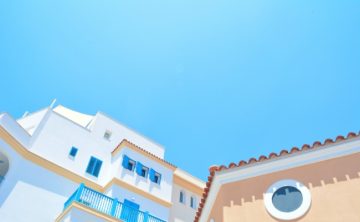 The Minister of Interior, by its decision taken on March 2021, revised the existing framework relating to the (fast track) Investors Immigration Permit (Permanent Residence) 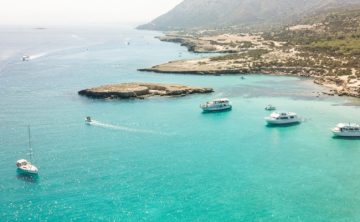 A scenic journey to the beauty of Cyprus!

A scenic journey to the beauty of Cyprus! Cyprus: an island ‘blessed’ with sandy shores, crystal-clear waters, magnificent beaches and golden sunsets! A piece of